December 27, 2017
The third in my series of year-end lists is literature. As in past years, I've divided this post into two categories: Novels and short stories. Each of these stories made 2017 just a bit brighter for me and I hope this list includes at least a writer or two new to you. 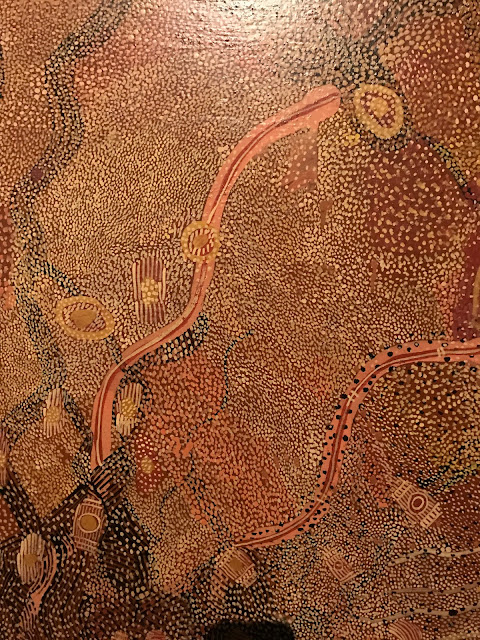 Novels:
Short stories:
Also notable stories: "The Twelve Rules of Etiquette at Miss Firebird's School for Girls by Gwendolyn Kiste, Wooden Boxes Lined with the Tongues of Doves by Claire Humphreys, and If We Survive the Night by Carlie St. George.